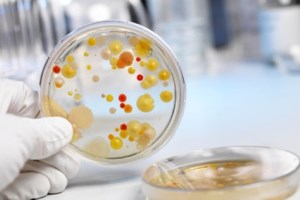 Trichomoniasis during pregnancy and before it, symptoms, treatment 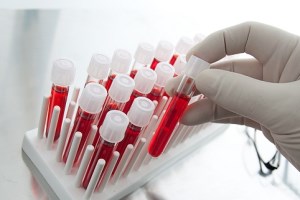 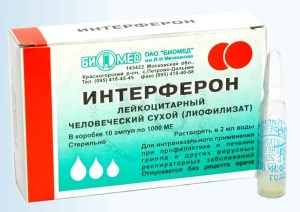 Treatment of trichomoniasis with metronidazole

The pattern of use of metronidazole:

There is an American method of treatment of trichomoniasis with metronidazole, based on the use of shock doses for a faster effect:

If you use intravenous solution is recommended to put a dropper three times a day one bottle at least 5 days.

Vaginal suppositories 500 mg is better to enter into the vagina at night, wetting the front of the suppository in water. After the introduction of the woman should lie in a horizontal position at least half an hour.

Pregnant accepted metronidazole, with the exception of the first trimester of pregnancy, when there is a bookmark of organs of the child. It is recommended that a single consumption of 2 g of substance.

Side effects of the drug are similar to other antibacterial means:

With special care, the drug has to be administered into a vein, as it can cause inflammation of the inner lining of blood vessels.

Metronidazole is contraindicated in:

In the end I would like to add that you should not take the drug alone. Before taking be sure to consult doctor and not to self-medicate.