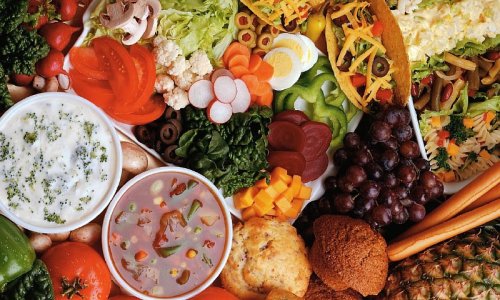 Drugs for the treatment of Ureaplasma in women: pills, suppositories, antibiotics 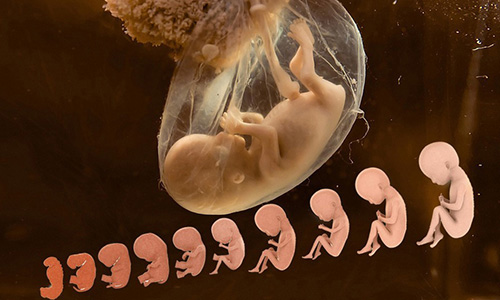 Can you get pregnant while Ureaplasma: effect on fertility, the fetus, IVF and ureaplasmosis 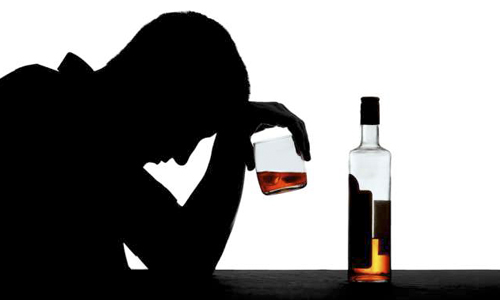 What is the danger of parvum Ureaplasma in men

In the diagnosis of inflammatory diseases of the genitourinary system often detects Ureaplasma. Ureaplasma parvum in men is considered more serious cause of inflammation than the Ureaplasma urealyticum. By itself, the Ureaplasma is not very dangerous. It is often find and at absolutely healthy people. The main problems arise during the implementation of other sexually transmitted infections (chlamydia, Trichomonas, gonococci, etc.), changes in the microflora of the genital organs, and decreased immunity. Against this background, begin to hurt and Ureaplasma.

At present, there are 14 species of Ureaplasma, they are called Ureaplasma species. Those that cause inflammatory diseases, are divided into two species: Ureaplasma urealyticum and Ureaplasma parvum. It is the tiniest bacteria living in the mucous membranes of the genitourinary system. Microorganisms feed on urea, splitting it to ammonia. In medicine past also called T-960.

Some experts believe that parvum causes in men inflammation of the urethra, prostate, testicles, epididymis and bladder. Ureaplasma are more common in women, but in men they can also be from birth. Depressed immunity may develop anaplasmosis. Unlike women, ureaplasmosis in men is accompanied by specific symptoms, and without treatment, the disease becomes chronic, dangerous complications.

The symptoms of infection

Even the doctor will not be able to distinguish what is caused by Ureaplasma detected disease. To distinguish between the subspecies will help analysis by PCR polymerase chain reaction that identifies the DNA or its fragments.

To external signs of diseases caused by this bacterium include:

The disease may begin after 2 weeks or a few months after intercourse with a new partner or a sharp decline of immunity after a long illness. If no other infections, it is possible that after recovery the body to cope with Ureaplasma. However, you may not know that for sure. Symptoms ureaplasmosis manifestations similar to a very large list of diseases of the sexual sphere, therefore it is better to consult a doctor and pass required tests. The acute form can change chronic and inevitable problems in the urethra, testicles, prostate or bladder. 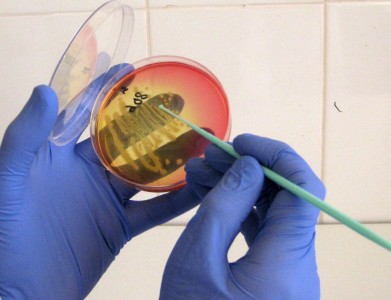 If the analysis revealed that Ureaplasmaparvum, your doctor may prescribe a longer therapy than in the case of urealiticum. Depending on the presence or absence of additional infections, the urologist will create a customized treatment plan, comprising:

Not all of these drugs are prescribed. Here a set of possible alternatives. Usually start with receiving a ten-Doxycycline. If he didn't kill the infection, use macrolides or fluoroquinolones. Primary treatment takes 2-2,5 weeks. If there are other infections, therapy may last for a month.

After completion of the course of treatment is necessary to hand over repeated analyses to determine the success of therapy.

Tests 1 month after treatment, to the impact of antibiotics did not distort the result of the study. If the microorganisms still remained, prescribe a second treatment on a different circuit. It is necessary to use alternative medicines, because bacteria have formed a resistance to these drugs.

Sometimes tests from a purely preventive standpoint, or before planning a pregnancy. If found Ureaplasma, but you do not care, they need to be treated. The carriage of the infection is not dangerous as such, but the bacteria can prevent you from having children or provoke the development of anaplasmosis, with all its complications.