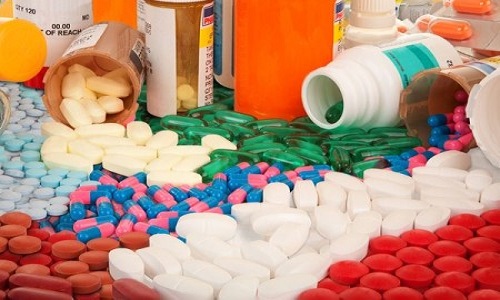 How does syphilis in women and men 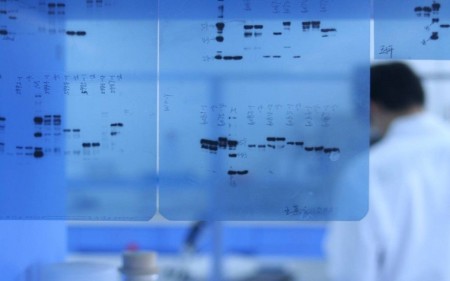 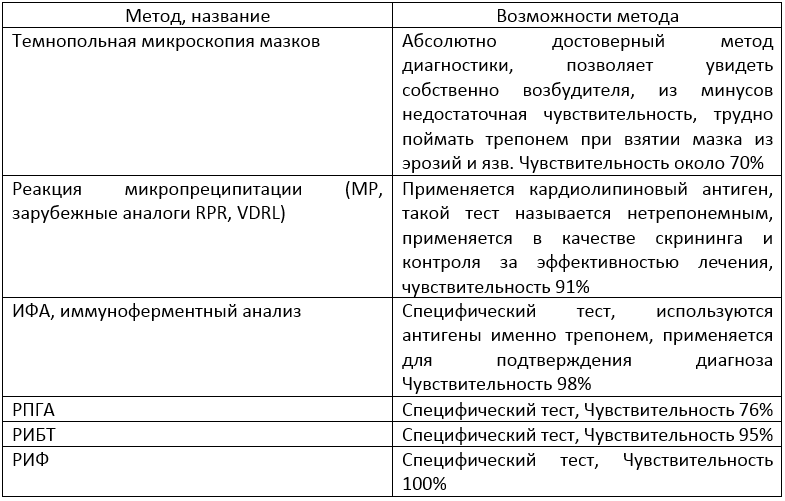 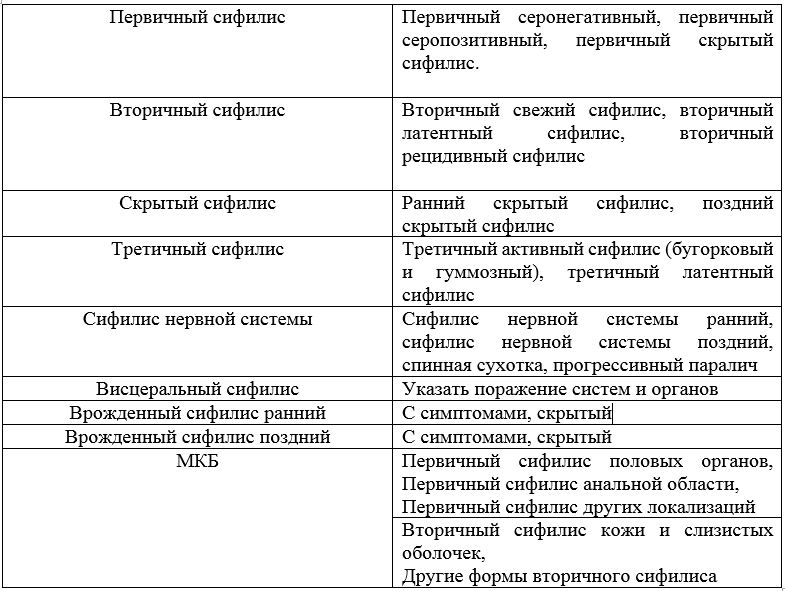 The stages of syphilis: the forms and classification 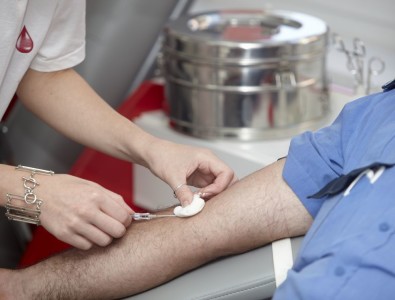 Examination and laboratory diagnosis of syphilis 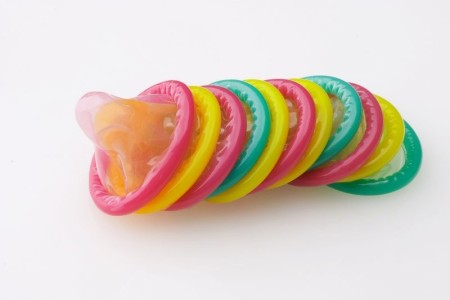 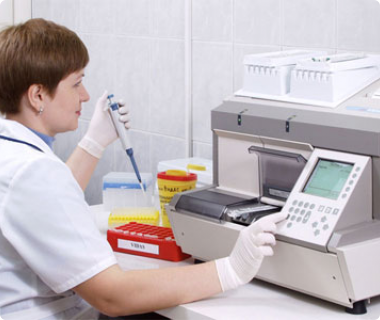 Analysis syphilis: what is the name and rent, how much is 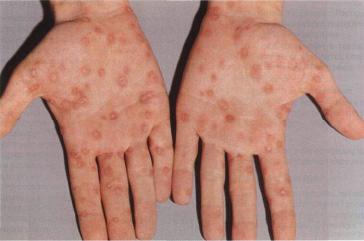 Home / Topic about sexually transmitted diseases / All about infection, treatment, and consequences of syphilis / How does syphilis of the nose?

How does syphilis of the nose?

Syphilis is a chronic infectious disease that is often sexually transmitted. But despite the transfer method, hit can syphilis nose and other ENT-organs, which is quite common. This illness is caused by Treponema pallidum (Treponema). Through microscopic injuries to the mucous membrane and the skin penetration of Treponema pallidum in the human body. The infection can be recorded not only during sexual relationships but also, for example, used tools that were previously used for examination of a person suffering from this disease. Syphilis can be either acquired or congenital. There are several stages in the development of the disease: incubation, primary, secondary and tertiary.

If a person has syphilis of maxillofacial area (FACIAL), during the initial period in the mouth coating of the mucous membrane of the primary syphiloma or appearance of the chancre.

Secondary period is characterized by the appearance of pustular and resealing formations. Symptoms of the tertiary period of syphilis of maxillofacial area can manifest itself many years after infection, and it is characterized by coating the mucosa, the periosteum and the jaw bone by Gumm, further decay of which is accompanied by a process of healing and formation of scars.

Quite common and syphilis of the eye in which typical symptoms chancre occurs in the century that is accompanied by swelling and hyperemia of the latter. Syphilis of maxillofacial area at an advanced stage provokes irreparable deformation of the face. To complete loss of vision can cause syphilis of the eye.

Syphilis of ENT-organs may be a consequence of tertiary syphilis is transmitted sexually, or contamination in case of ingress of the pathogen into the human body through the respiratory tract. 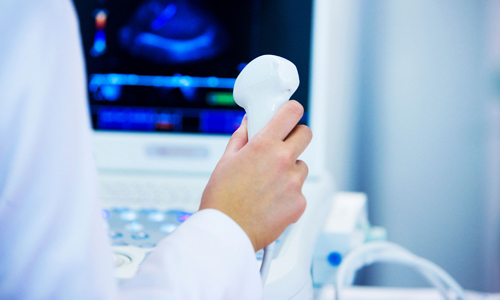 All the process of development of tertiary syphilis are accompanied by severe pain in the nose, the forehead and eyes, as well as unpleasant odor and changing the shape of the nose.

Congenital syphilis of the nose characterized by some symptoms that are impossible to ignore. So, at newborns has a continuous runny nose that starts about 2 to 6 weeks after birth. Over time, discharge from the nose of the child take the form of a purulent fluid, the nose is covered with cracks, which are regularly bleed. It is noted the appearance of excoriation in the region of upper lips.

Emerging at the same time, difficulty breathing and signs of lesions of the internalagencies only facilitate diagnosis .

The basis for diagnosis of the disease are clinical and laboratory data. To diagnose the disease quite difficult, because very often it is hidden, and symptoms, which is inherent in syphilis of the nose confused with other diseases.

This explains the often late referral of patients for help to the professionals. Symptoms that occur in the first two periods, quickly disappear, and the further development of the disease without obvious signs.

The most difficult to diagnose the initial stage of the tertiary period, as the inflammatory processes in the nasal cavity, patients corny blamed on the cold.

Therefore, if you are concerned about constant rhinitis, accompanied by the appearance in the nose of unusual infiltrates, then we can talk about syphilis.

To determine an accurate diagnosis at this stage is carried out serological tests. Determining the severity of all internal organs is done through ECG, ultrasound of the heart, aortography, x-rays of bones and lungs, rhinoscopy and pharyngoscope, gastroscopy and ultrasound of the liver, etc.

In some cases not to do without additional check-up by a cardiologist, neurologist, otolaryngologist, gastroenterologist and an ophthalmologist.